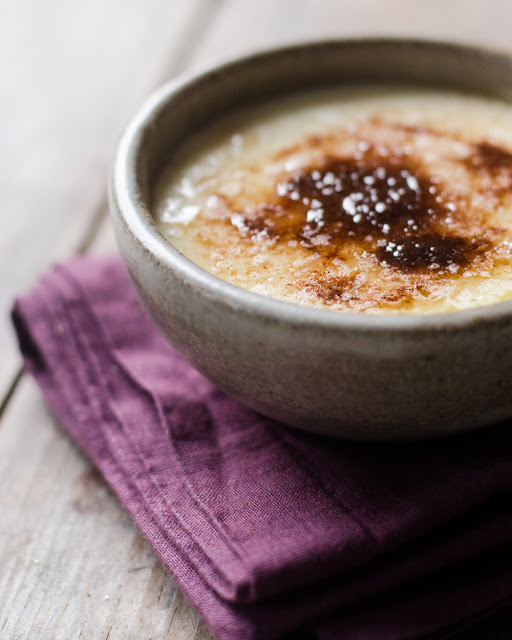 This Rommegrot recipe (technically Floyelsgrot) is a delicious Scandinavian dish served around Christmastime. It’s so smooth and delicious! 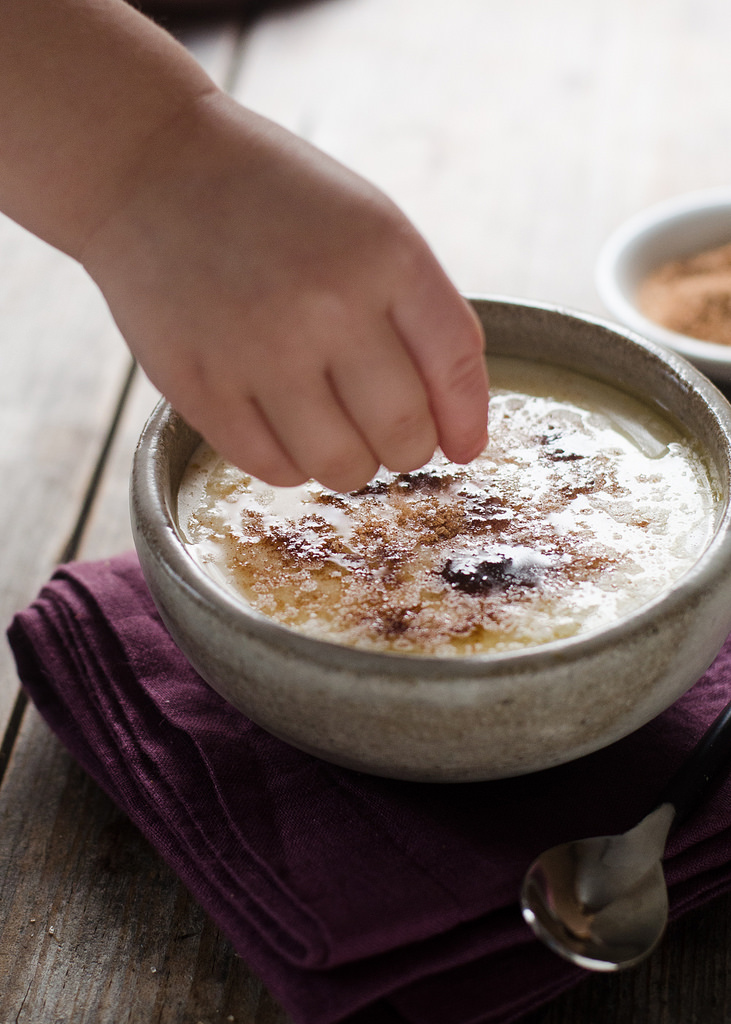 I remember the first time I ever heard of Rømmegrøt. We were eating lunch at my husband’s family’s house (this was long before we were married or even a couple). Reuben’s grandparents also came to lunch, and his grandmother brought a crockpot of what they called “mush” or Rømmegrøt. I decided I’d better sample it, but by the time I went to dish myself some, it was gone. Devoured. 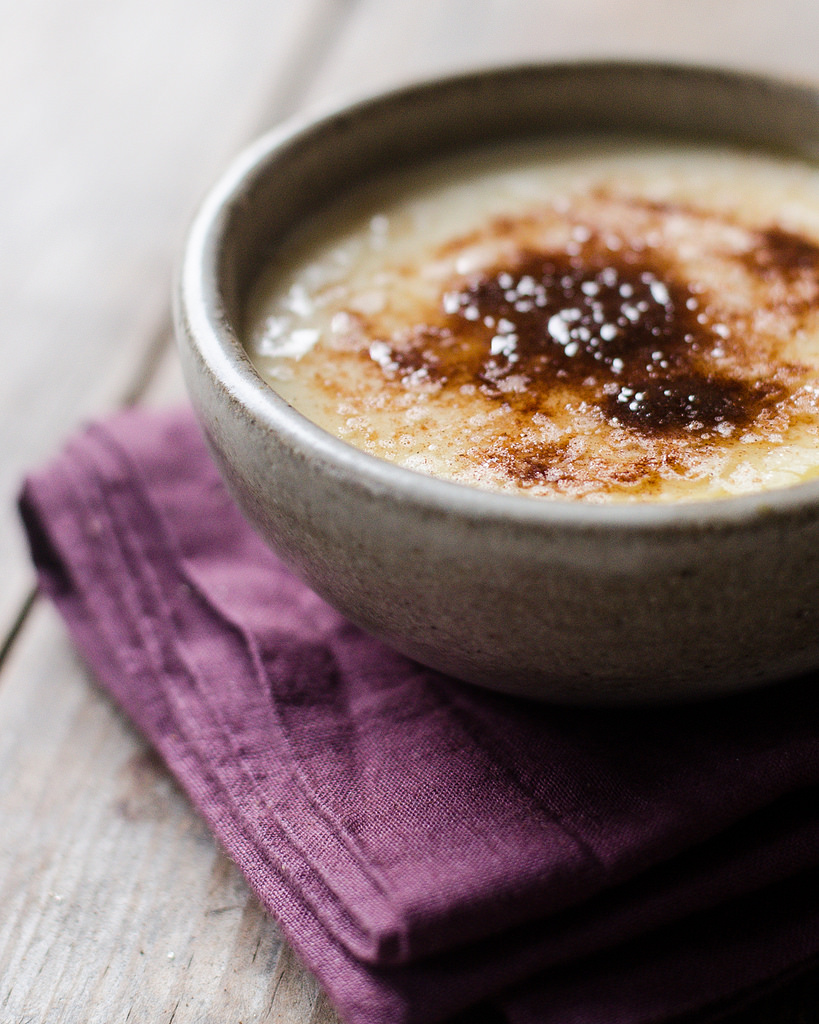 My sister and I decided to recreate it ourselves. Someone had mistakenly called what Grandma Kastner made Rømmegrøt (I think the proper term is risengrynsgrøt, or rice porridge), so that was what we based our recipe on.
In any case, it was massively delicious. Like, it’s difficult for me to describe just how yummy Rømmegrøt is.

It’s super rich, so you can only eat a small bowl (unless you’re a grown man or growing boy). And you simply MUST serve it with melted butter and cinnamon-sugar on top. 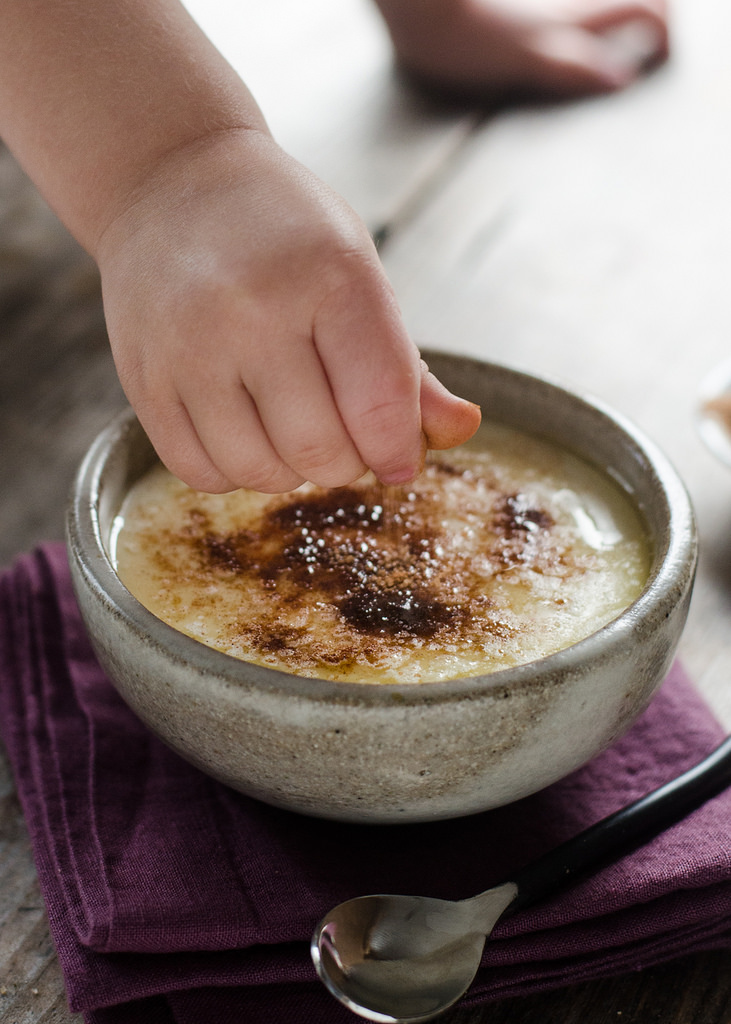 Rømmegrøt has become a Christmas-morning tradition. My husband tried to convince me to make it for Thanksgiving, but I balked at the idea of serving (what I consider) a Christmas dish for Turkey Day.

Since it’s December, I made some for him last weekend. We gobbled it down. I can’t wait to whip up another batch.

NOTE: We tried to recreate traditional Rømmegrøt, but I’m not sure this recipe is entirely authentic. Other recipes I’ve seen call for sour cream instead of sweet cream. I’d like to try that variety someday!

Also, one of my readers (Kari H.) pointed out that the actual name of this porridge is Fløyelsgrøt: velvet or butter porridge. 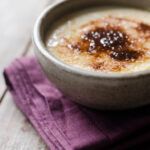 adapted from my sister’s recipe

My native Norwegian grandparents made it this way (with sweet cream), and called it Rømmegrøt, so I'd say it's definitely authentic! :-) Thanks for sharing!

Well, if your daughter is anything like my two year old, fiskegrateng will be a big hit. It's one of the quintessential Norwegian comfort foods, and a staple in every home with kids in it. We had it on a weekly basis throughout my entire childhood. And luckily for me, someone else has done all the work of translating the recipe! http://thanksforthefood.com/fiskegrateng/ (the cheese she's added isn't traditional, but I'm going to try it the next I make fiskegrateng, because it sounds delicious!)

Thank you for the clarification, Kari! I need to try that recipe you shared. And I would love to try out more Norwegian dishes. Do you have any that you recommend?