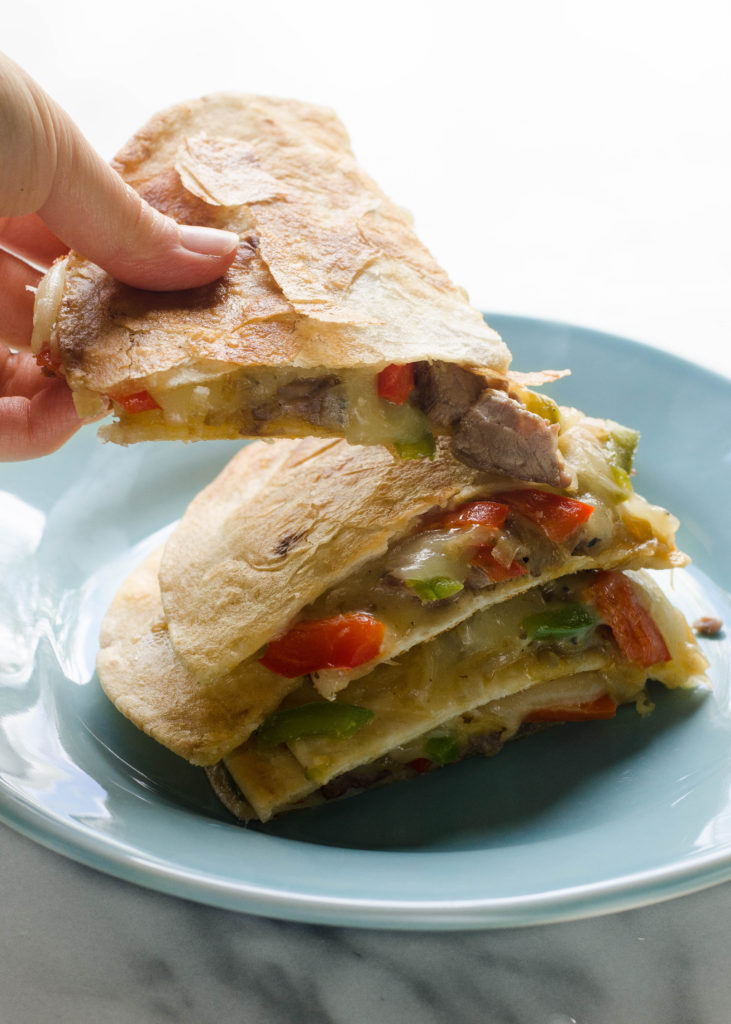 Quesadillas are one of those foods that are just a pleasure to eat. Crispy on the outside and gooey in the middle. The textures are just fantastic if done correctly.

Another reason to love quesadillas: they lend themselves so well to a variety of fillings! I happened on a really great combo with these Philly Cheesesteak Quesadillas. Fried peppers + onions, thinly sliced steak, and melty cheese. I mean, what could go wrong?

If you’d like to make these cheesesteak quesadillas yourself (probably tonight), head over to The Pioneer Woman’s blog for the recipe! 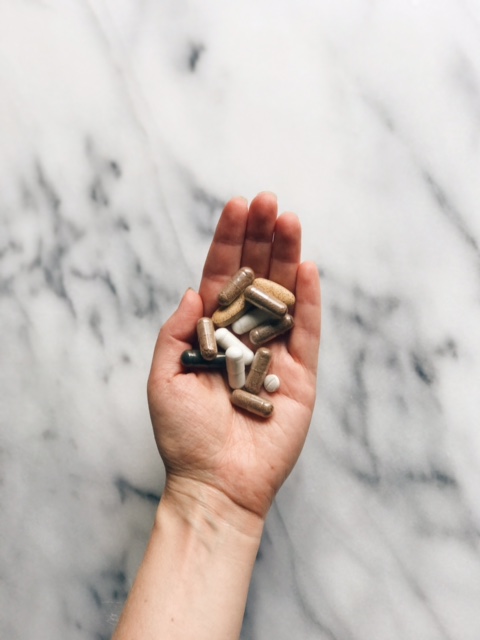 I FINALLY got in to see my naturopath about my blood test results, and it was very encouraging! Here’s what we found:

The not so good news:

That’s it! Kudos to you if you read through all of that!

I have high hopes that I’ll be able to turn my fatigue around. Your prayers for my recovery would be greatly appreciated!

Health Update - Buttered Side Up

[…] time I talked about this back in July, I had found out that I was super low on CoQ10 (a substance that every cell in you body needs to […]

Hi Erica, I learned a lot from you abou shopping for food well - I wanted to ask - do you think you could provide some advice how to shop for supplements? There are so many on Amazon @[email protected]

Hey, Nrona! Yes, it can be very overwhelming when there are loads of supplements to choose from! I usually look for ones that are made with whole food ingredients if possible and without a bunch of added junk. I also tend to stick to brands that are reputable. Some of my favorites are Thorne, Pure Encapsulations, MegaFood, Garden of Life, Vital Proteins, Perfect Supplements, etc.

Hope that helps! If you have any further questions, don't hesitate to ask. ?

We Have Some News... - Buttered Side Up

[…] while pregnant! In fact, I saw an uptick in energy almost as soon as I got pregnant, even before I started my new supplements! My naturopath said that this was probably because your CoQ10 levels go up when you’re […]

[…] Of course I also took all of my supplements as well. You can read more about them in my previous post HERE. […]

It sounds like you are very healthy, albeit fatigued. I was the same way when my children were small. There was always so much to do: shopping, cooking, visiting with my mother and my friends, keeping the house cleaned up and the laundry done. Whew! It makes me tired just thinking about it again. Now that Helen is five, you can teach her to sweep the floors and do the low dusting for you. She can put placemats and napkins on the table at meals, too, unless James would like to do that. When they are about three, children love to do chores. It's when they are teens that they rebel.

I think you aren't being true to your Norse heritage and are giving yourself short-shrift on coffee. That's right: coffee. My family is German and we drink coffee at all hours of the day and night. It must be something to do with those cold winters with their short days and long nights. Coffee will pick you right up. ; )

Here's hoping you perk right up!

Yes, there's always something to do! Helen and James LOVE helping out (most of the time). Helen in particular is becoming very helpful. She unloads the silverware from the dishwasher, sweeps under the table, wipes down the bathroom, wipes down my stove, etc. It's so nice! James is also becoming a good help.

I love the taste of coffee, but it makes me so crazy when I have it! Maybe if I did half caf? Haha!