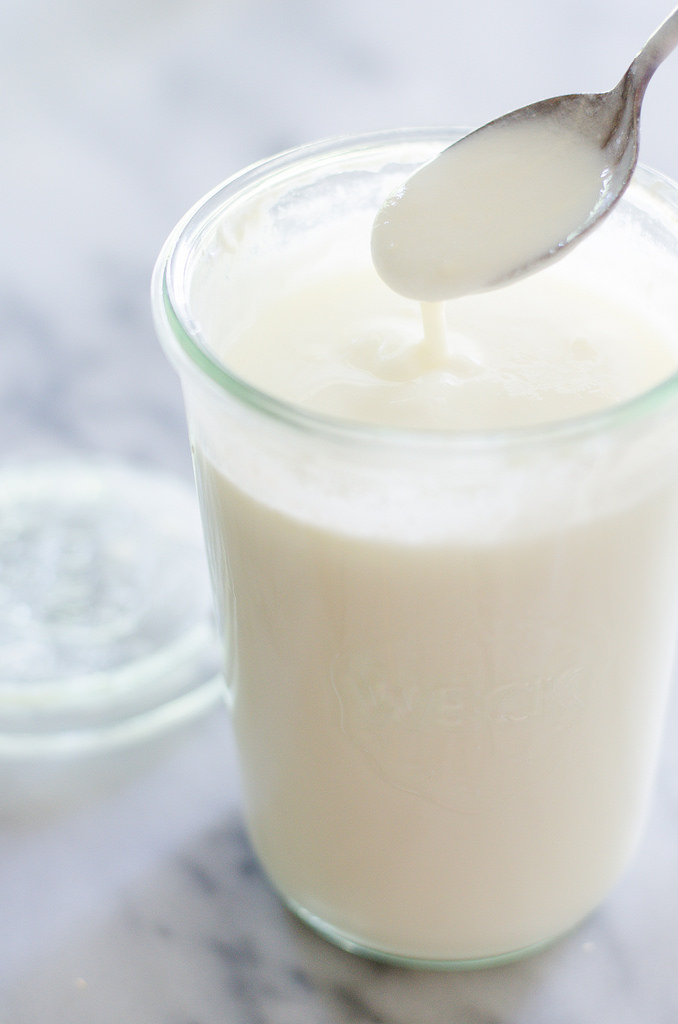 So, why would you want to make your own yogurt when you can just pull a tub off the store shelf and place it in your cart?

For one thing, making your own yogurt is quite economical. Yogurt is anywhere from $2-$7 for a tub. I pay $3.25/gallon of milk, so I can make a quart of yogurt for less than a dollar.

Also, if you want yogurt that isn’t homogenized, you’re most likely going to pay more. If you have a source of local, non-homogenized milk, you’ll definitely be saving $$$ by making your own yogurt.

It’s super easy. You can do it. Promise!

All that’s required is to scald your milk, cool it back down, stir it into some yogurt, and let it sit on your counter for a day or so. Boom. Homemade yogurt. 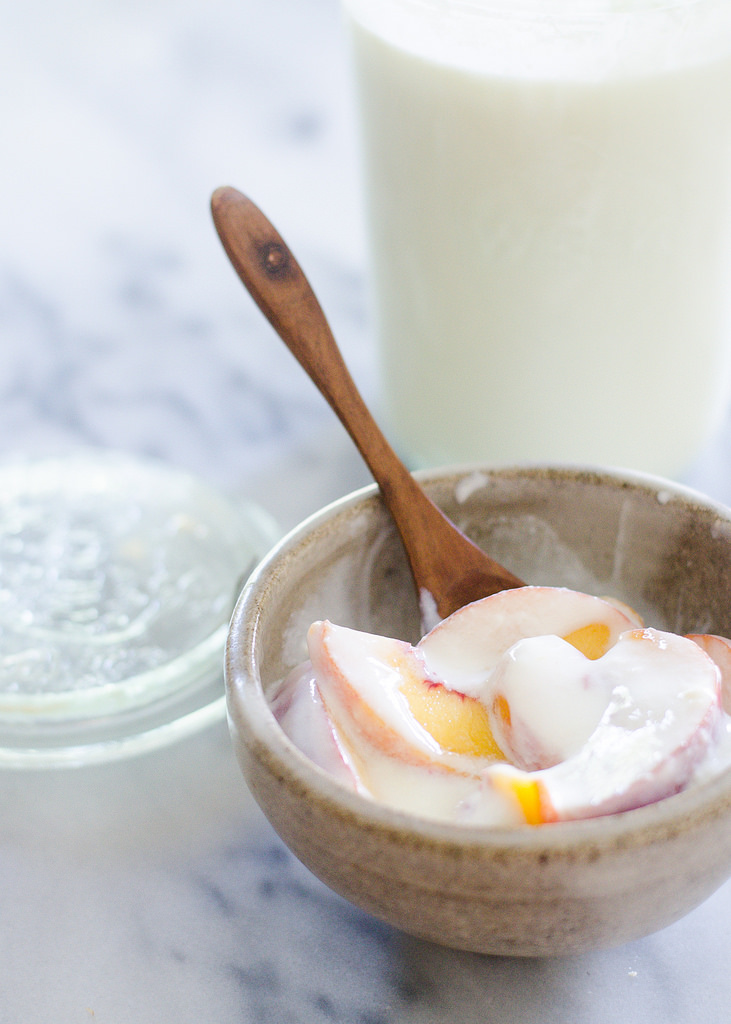 I really like yogurt with fresh fruit. It’s also great to add to smoothies for a probiotic punch.

Now I’m going to be working on a vanilla frozen yogurt recipe. Be on the lookout for that! And maybe I’ll have to show you guys how to turn your yogurt into Greek yogurt. It’s pretty simple but so so good.

How to Make Yogurt

Place the yogurt in a clean quart jar, cover and set aside.

Whisk milk into the room-temperature yogurt. Cover tightly and allow to sit in a warm place until set, about 12-24 hours. Refrigerate until cold.