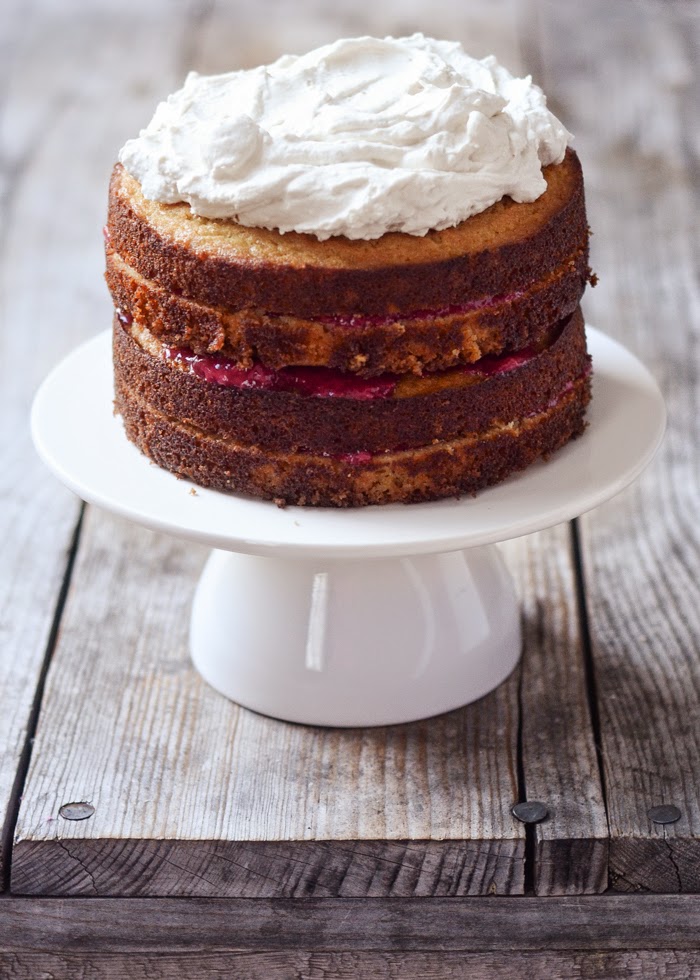 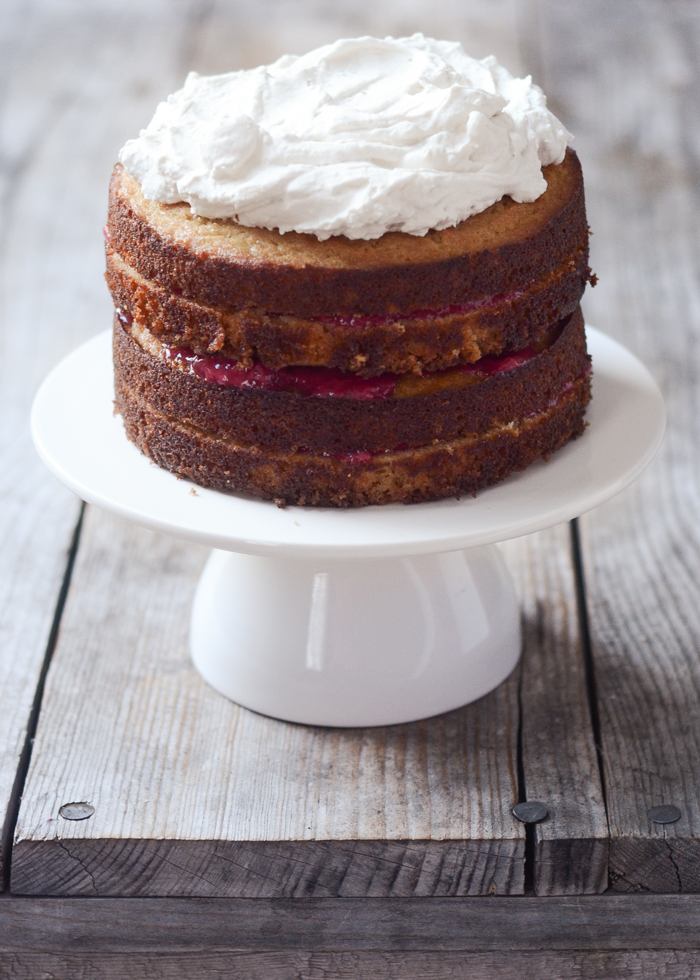 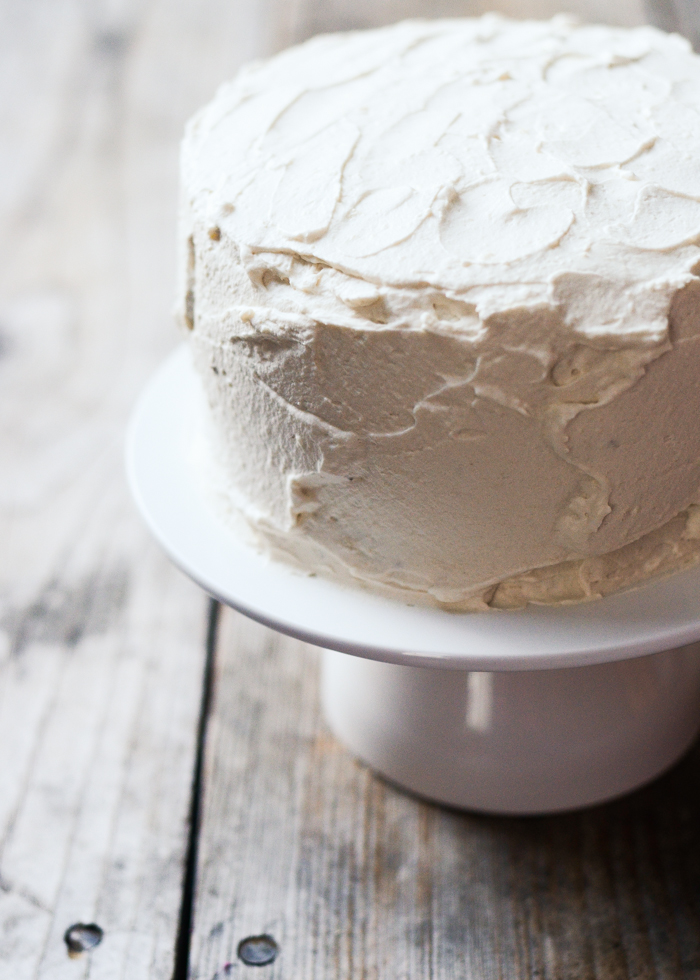 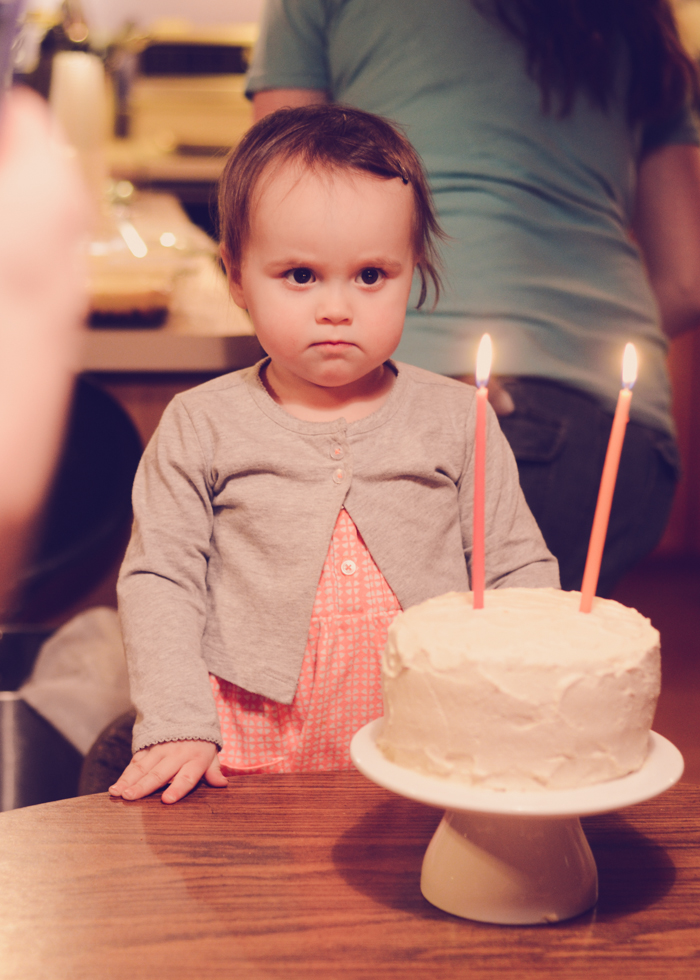 OUR LITTLE GIRLIE IS TWO!

The last couple of years have definitely been the most challenging of my life (so far). I have learned so much, about myself, about how hard it is to be and mom and wife at the same time, about how frustrating and lovable kids can be.

A WORD ABOUT THE INGREDIENTS:

First let give you the reasons for the ingredients I chose. I don’t intend to feed Helen a gluten-free diet. She has eaten (organic) white flour on occasion and I haven’t noticed any adverse effects. However, I don’t like the idea of her eating gobs of white flour.

This might seem strange to some, but I also don’t want her eating whole wheat flour. In fact, I would much rather she ate organic white than whole wheat flour. You see, whole wheat flour can be very difficult to digest unless it is properly prepared. And I didn’t feel like sprouting or soaking her cake (so much work!).

Some people like to use nut flours in place of grain flours, but, as I mentioned in a previous post, nuts can also be difficult to digest if they aren’t properly prepared. I didn’t feel like soaking, dehydrating, and grinding nuts.

Then I discovered The Urban Poser’s recipe for coconut flour cake. I had some coconut flour on hand, so I thought it would be a great recipe to try. I was quite pleased with how it turned out!

DETAILS ABOUT THE CAKE:

I followed the recipe for the cake pretty closely, cutting out just a smidgen of the honey. I also used butter in place of coconut oil. I doubled the recipe and baked the cake in two 6-inch cake pans and a loaf pan.

For the filling, I made a quick strawberry jam by boiling and mashing a bag of frozen strawberries with a little honey, lemon juice and gelatin.

For the frosting I made stabilized whipped cream. I sweetened it with sucanat and stabilized it with grass-fed gelatin.

I also made a half batch of my Homemade Vanilla Ice Cream, but I subbed vanilla extract for the beans and cut out a bit of the sweetener (I used sucanat).

If you prefer a paleo-friendly cake, you can follow The Urban Poser’s recipe. 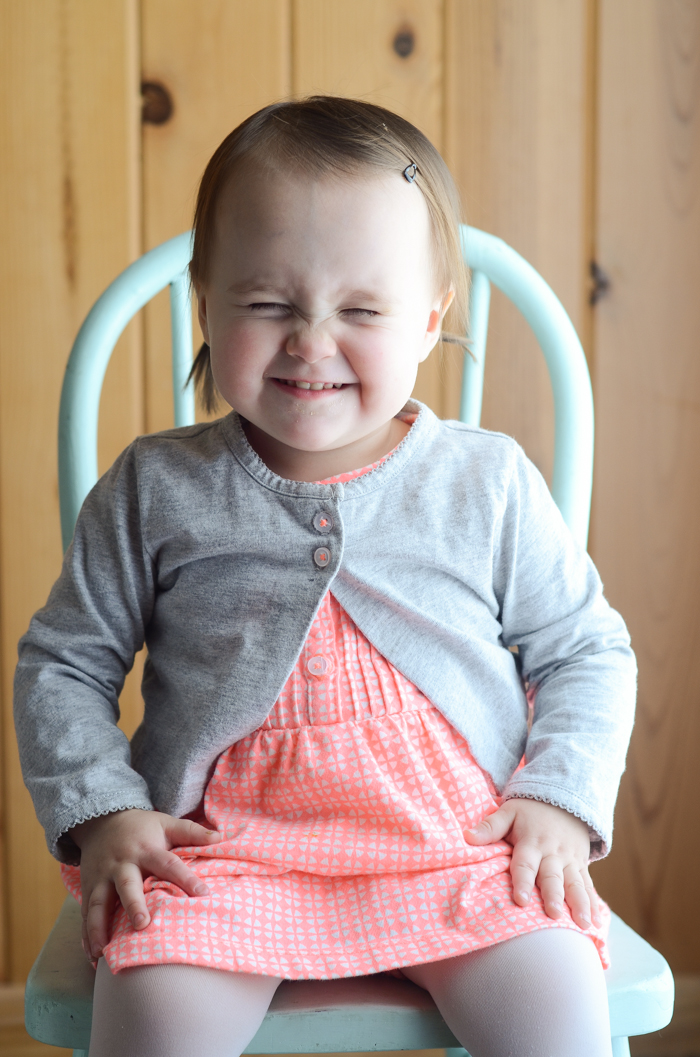 This comment has been removed by a blog administrator.

Yeah, I love her deadpan staring face. I think she was getting tired and ready for bed at that point. :)

Thank you! It was surprisingly good for how healthy it was. :)

Awesome!! I've been saving any and all birthday cake recipes to make for my boyfriend when his birthday comes round.

Oh, and love your little lady's face on the picture with the cake ahaha, too precious!

So cute! And the cake looks incredibly delicious too - wish I had a slice!